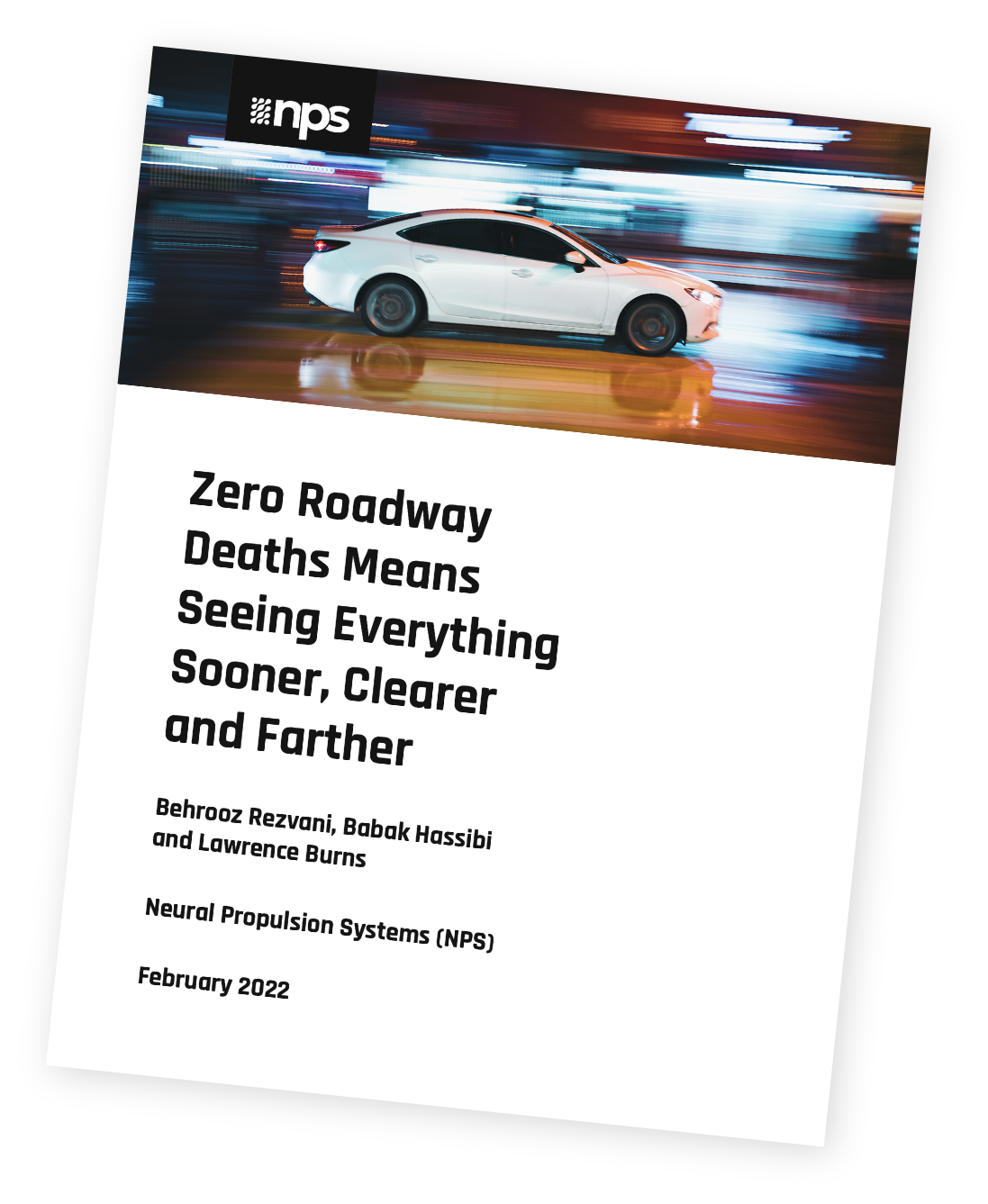 While you read this article, forty people will likely die on the world’s roadways and fifteen hundred will likely be injured. The global epidemic causing this trauma surfaced over a century ago in London when Bridget Driscoll became the first person killed in a motor-car accident. Today, this epidemic accounts for over 1.3 million fatalities and 50 million injuries per year, with half being pedestrians and cyclists.

While roadway safety has improved over the past several decades, all countries continue to face formidable challenges. To accelerate progress, Vision Zero in Europe, The Road to Zero Coalition in the U.S., and the recently announced U.S. National Roadway Safety Strategy have embraced zero roadway deaths as the objective, not just improved safety. As stated by U.S. Secretary of Transportation Pete Buttigieg, “our goal is zero deaths — where one day no one has to say goodbye to a loved one because of a traffic crash.”

Get the full whitepaper